Founded by Wali Muhammad Khan in 1968, WALI FILMS is a subsidiary of WALI ENTERPRISES, the sister concern of Wali Enterprises Media PTE and Weplex Cinema. We take great pride and zeal in the fact that WALI FILMS is one of Pakistan’s notable and pioneer motion picture distribution companies, our contributions to the growth and success of Pakistan’s film industry have been tremendous and outstanding ever since our inception and we aim to continue playing our part with the same spirit and exuberance.

We have immense experience in the film industry, from showcasing the first coloured movie and cinemascope to creating numerous milestones, WALI FILMS has been a flag bearer of cinematic growth and become a source of inspiration for many others to follow suit.

WALI FILMS has not just limited itself to Pakistan. We have formed excellent working relations with many studios across Bollywood including Red Chilies Entertainment, Reliance Entertainment and T-Series. We are also the official distributors of Walt Disney Films in Pakistan since 2014. 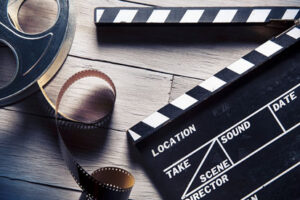 Our Contributions to the Local Film Industry/Film Production and Exhibition

Over the years WALI FILMS has ventured into multiple different fields within the film industry, our recent and major endeavor being film production and exhibition. Along with establishing ‘Weplex 3D Cinema’ in the terror-stricken city Quetta we have also produced three local films so far.

WALI FILMS constantly yearns to find ways we contribute to Pakistan’s film industry. We have formed strategic collaborations with established production houses and content developers within Pakistan to co-produce quality films, which will be marketed and distributed by WALI FILMS independently.

We are also working on extending WALI FILMS’ exhibition portfolio and aim to establish seven more exhibition sites all over Pakistan by the end of 2021. 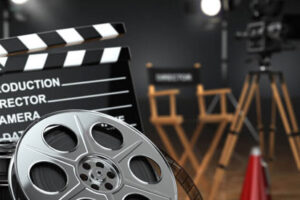 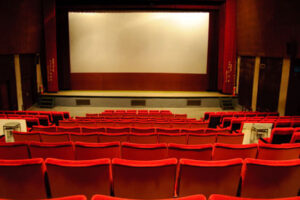 Our network offices can be found in all major cities in Pakistan such as Karachi, Quetta and Lahore and we have also created a presence globally in countries like Singapore, UAE and UK. Our highly professional and qualified team is an expert at forming strong network in the domestic and international markets along with handling the distribution, marketing, advertising, publicizing of motion pictures and rights to terrestrial television exhibit of movies and songs.

At present, WALI films stands at the pinnacle of achievement, ready to embark on a new era and face new challenges with open arms – taking Pakistan’s media industry to new heights in the 21st Century.

In the words of our Chairman, “The joy and pleasure in success is not in the success itself, but the journey leading up to it, don’t hold back in trying things no one else has, be boundless in your aspirations and thrive on possibilities that point to a prosperous tomorrow.”

A man with copious amount of outstanding experience and known to be highly professional, experienced and accomplished in the media industry, Zain Wali is renowned for his strategic planning for media, content creation and revenue generation.

He has over 12 years of experience in operational management and team building along with thorough knowledge of acquisition/distribution rights. In addition to that he has a strong hold on leading international theatrical distribution and non-theatrical syndication across the globe.

Zain Wali has played a major role in expanding the studio footprint by using his strong communication, project management and supervisory skills and handled finances of major projects