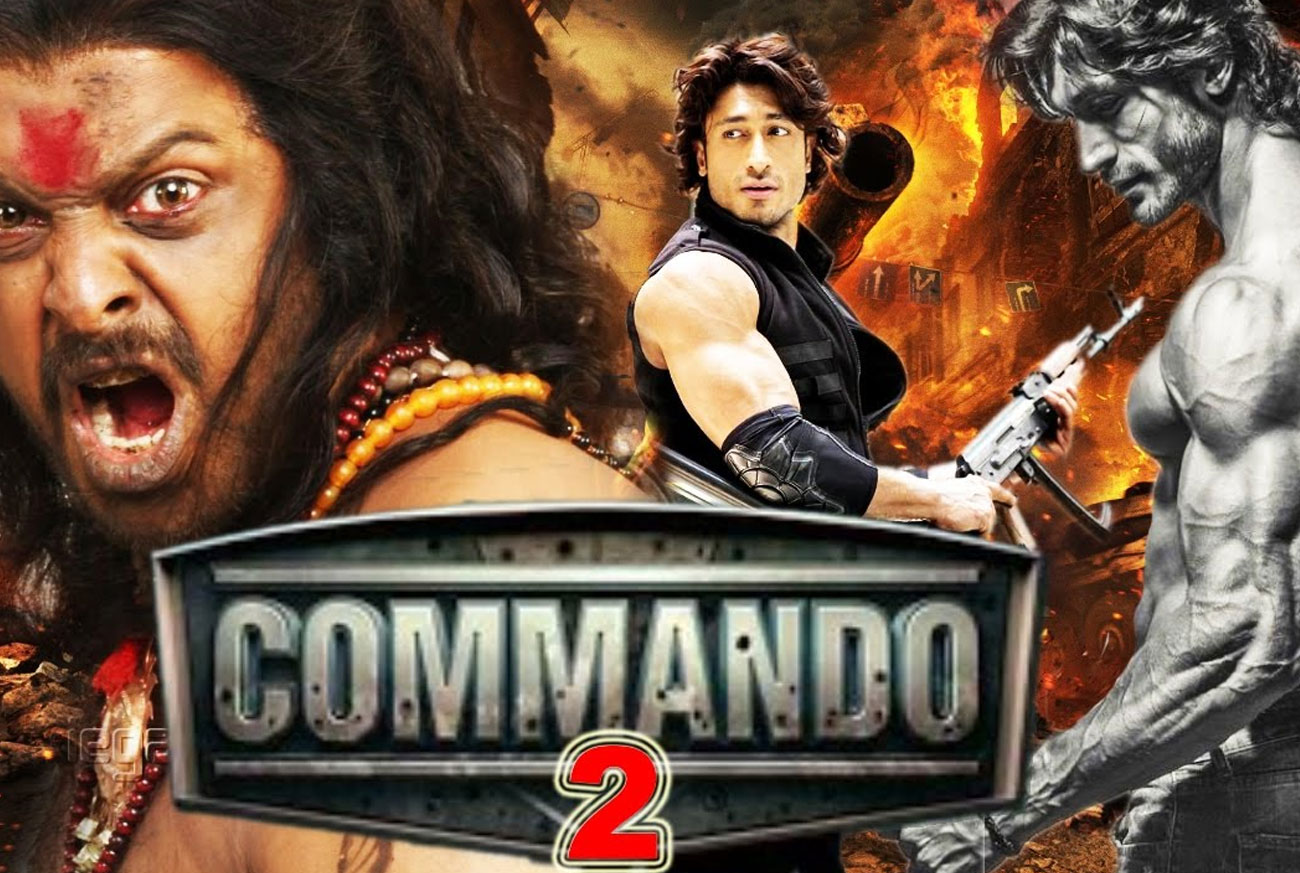 Commando 2: The Black Money Trail (or simply Commando 2) is a 2017 Indian action film, directed by Deven Bhojani and produced by Vipul Amrutlal Shah.[1] The film is a sequel to the 2013 film Commando: A One Man Army. The principal photography of the film commenced on 17 February 2016.[2][3] Vidyut Jammwal and Adah Sharma played lead roles in the film.[4] The film was released on 3 March 2017.[5] The film became successful at the box office and a sequel to the film is being planned, tentatively known as Commando 3.