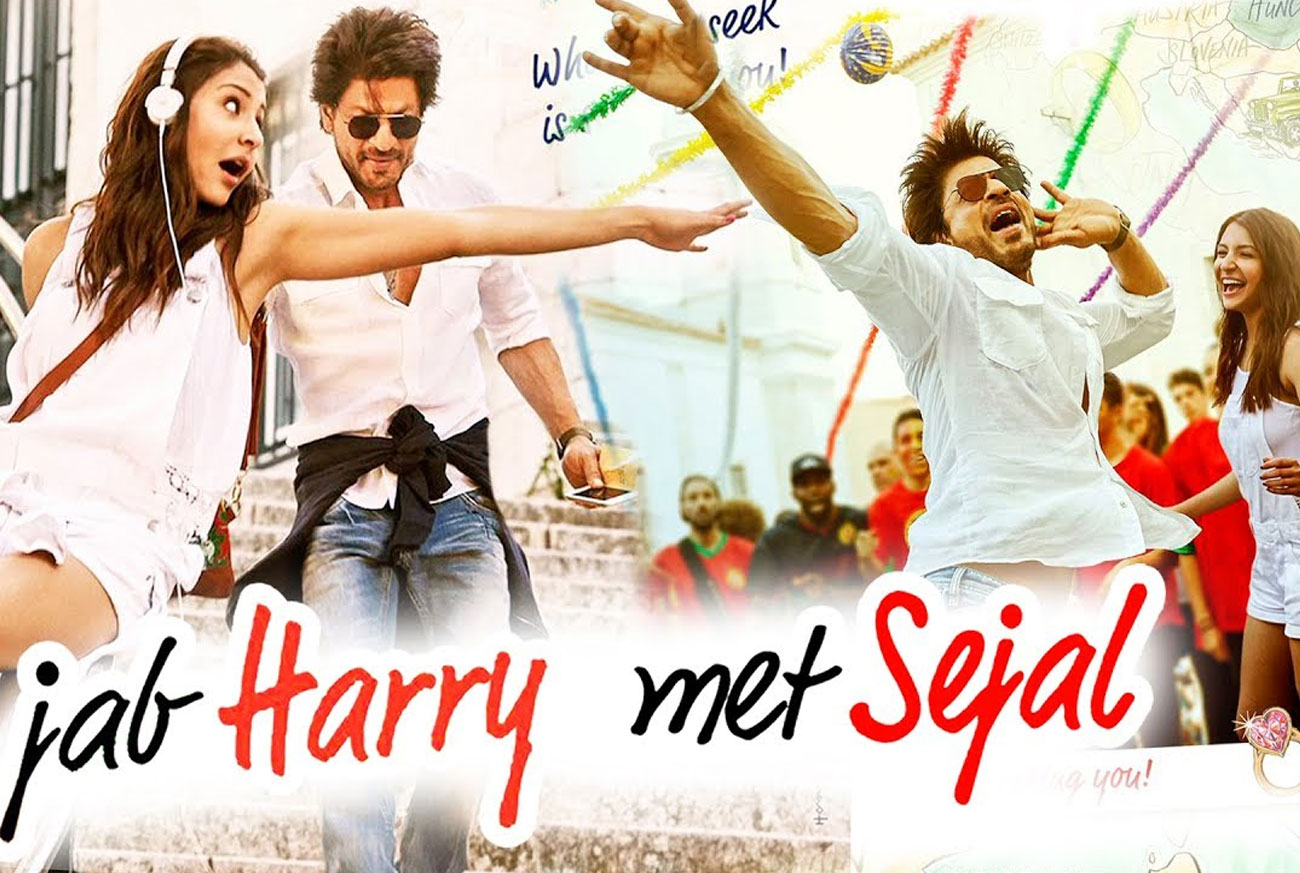 The film received generally negative response and did not perform well financially in India, though it did perform well overseas.