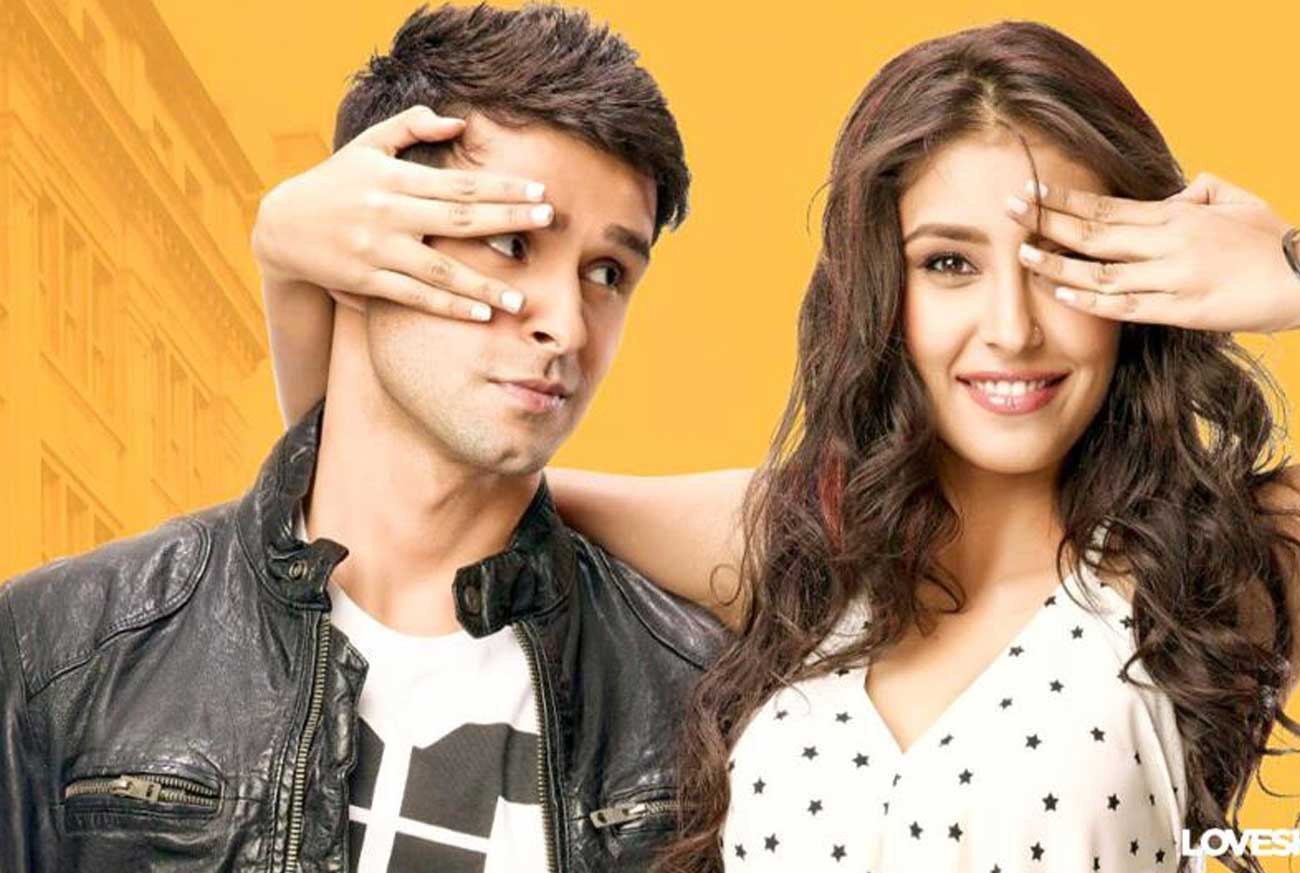 Loveshhuda is a 2016 Indian romance film produced by Vijay and Pratik Galani, and directed by Vaibhav Misra. The film features Girish Kumar, Navneet Kaur Dhillon and Naveen Kasturia in leading roles. The film was scheduled for release on 5 February 2016, but the release date was postponed to 19 February 2016.
Gaurav Mehra (Girish Kumar), an obedient guy who stays in London and is getting ready for his wedding to Vandana who is dominating and finicky by nature. His friends arrive for the marriage and host a bachelor’s party, which goes awry when a sloshed Gaurav wakes up with a girl Pooja (Navneet Kaur Dhillon). Gaurav being an obedient and well-behaved boy asks Pooja to leave but unable to find her clothes, she ends up wearing a shirt that Gaurav offers which incidentally has been gifted to him by his to-be mother-in-law for his upcoming engagement.