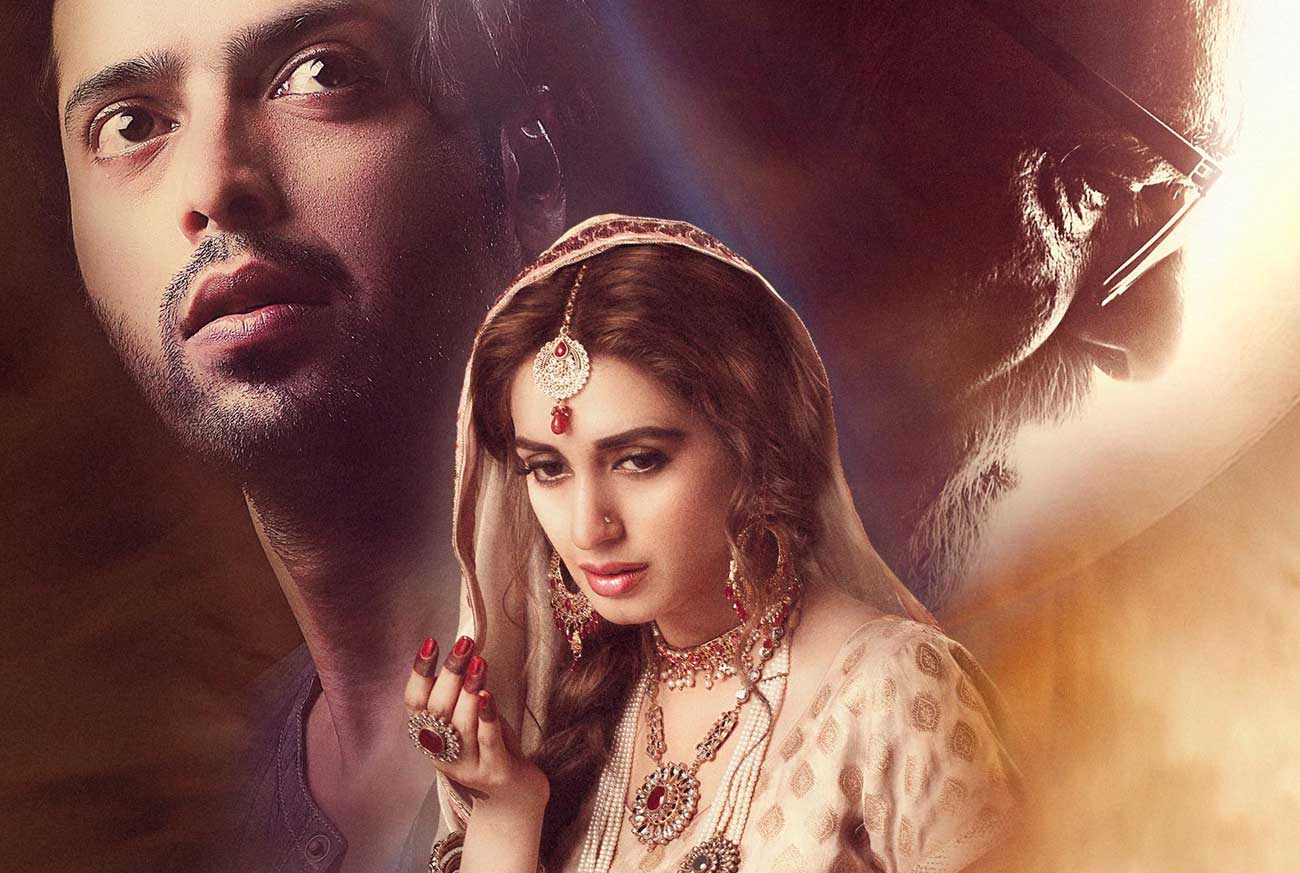 Mah e Mir is a 2016 Pakistani biographical film directed by Anjum Shahzad, produced by Khurram Rana, Sahir Rasheed, Badar Ikram and written by Sarmad Sehbai. The film is based on the life of the famous poet Mir Taqi Mir, role played by Fahad Mustafa. Film also stars Iman Ali, Sanam Saeed, Alyy Khan and Manzar Sehbai in lead roles. It was the official submission by the Pakistani Academy Selection Committee as the country’s entry for the Best Foreign Language Film at the 89th Academy Awards but it was not nominated.

Mah-e-Mir is a story that follows the struggle of a contemporary poet and draws parallels with events in Mir’s life.[10] The film was co-distributed by Hum Films and Eveready Pictures on May 6, 2016 nationwide. 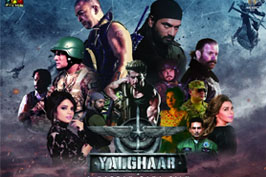