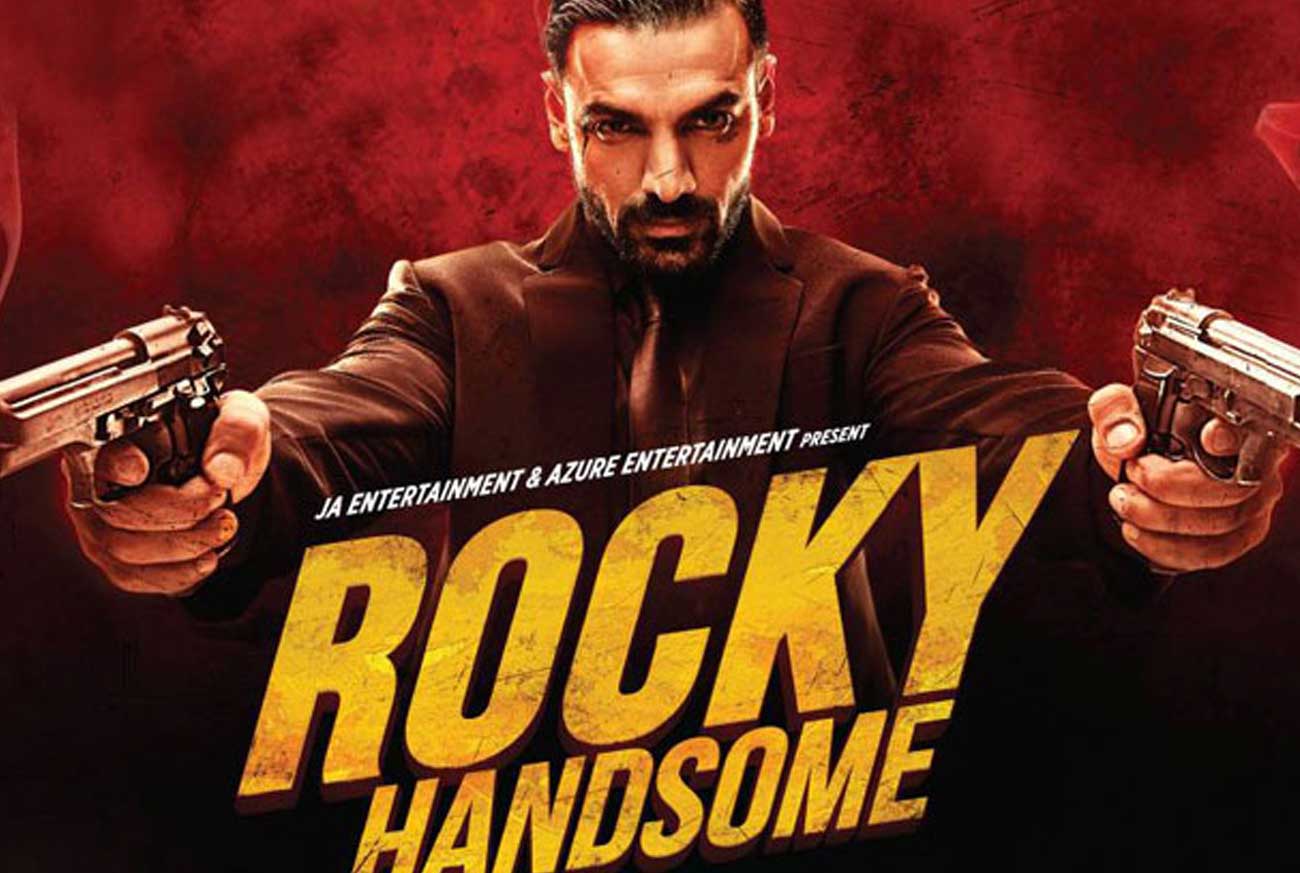 Rocky Handsome is a 2016 Indian action thriller film directed by Nishikant Kamat. It features John Abraham and child artist Diya Chalwad in the lead roles while Shruti Haasan, Nishikant Kamat and Sharad Kelkar appear in crucial supporting roles. It is an official adaptation of the 2010 Korean film The Man from Nowhere. Co-produced by Abraham under his home banner John Abraham Entertainment in association with Sunir Khetrapal’s Azure Entertainment, the film’s story revolves around a man who sets out to take vengeance against drug mafia after they take away an eight-year-old girl, with whom he shares a special bond.
The theatrical trailer was released on 4 March 2016, and the film released on 25 March 2016. The film couldn’t recoup its budget at the indian box office.