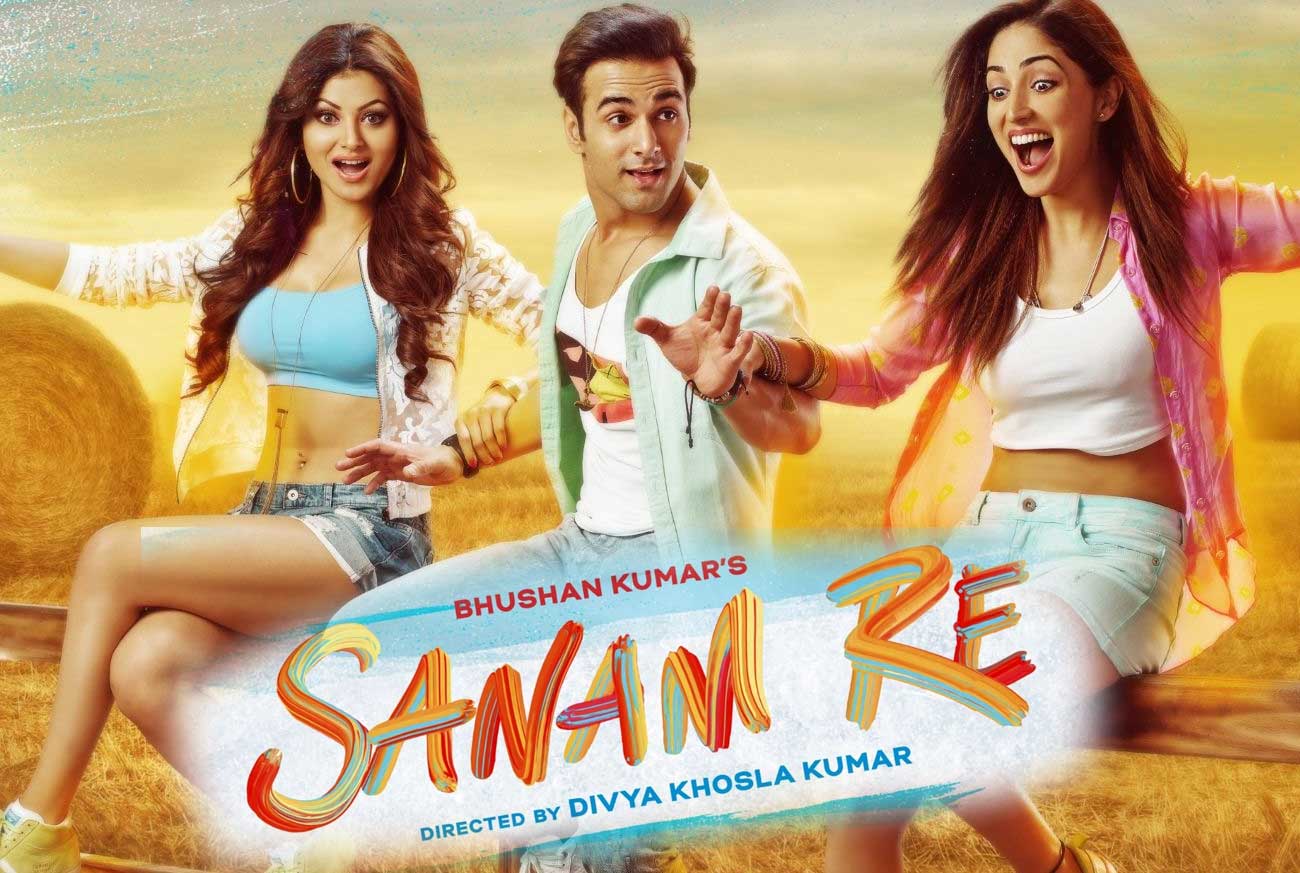 Sanam Re is a 2016 Indian Hindi-language romantic drama film directed by Divya Khosla Kumar and produced by Bhushan Kumar, Krishan Kumar and co-produced by Ajay Kapoor.
The story begins just before New Year is about to set in. Akash works for a private firm in Mumbai and leads a monotonous life. When he learns that his grandfather’s health has worsened, he leaves the city to visit his native town, Tanakpur. There, he negotiates a deal to sell his grandfather’s studio. While visiting the studio for one last time, he is driven into nostalgia, and the story is sent in a flashback. Six-year-old Akash lives with his parents and grandfather (Rishi Kapoor), who is a photographer. Akash’s grandfather predicts that Akash will fall in love with a girl who lives 500 steps away from their studio and that they will be in love forever but won’t be able to live together.