Incredibles 2 is an upcoming American 3D computer-animated superhero film, and is the sequel to the 2004 film The Incredibles. It is in production by Pixar Animation Studios, and will be released by Walt Disney Pictures. It is being written and directed by Brad Bird, the writer and director of the first film, and features Craig T. Nelson, Holly Hunter, Sarah Vowell, Samuel L. Jackson, John Ratzenberger, and Bird all reprising their roles from the first film. The film also features the new voice of Huck Milner.

The film is scheduled to be released on June 15, 2018, and will be given an IMAX release. 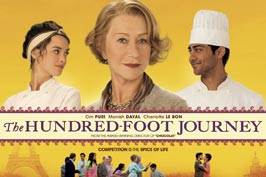 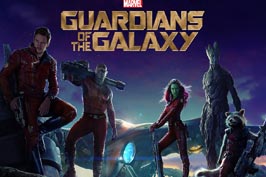 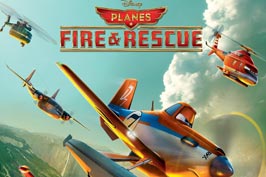 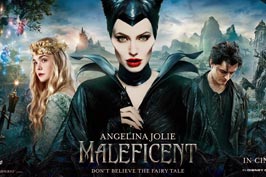