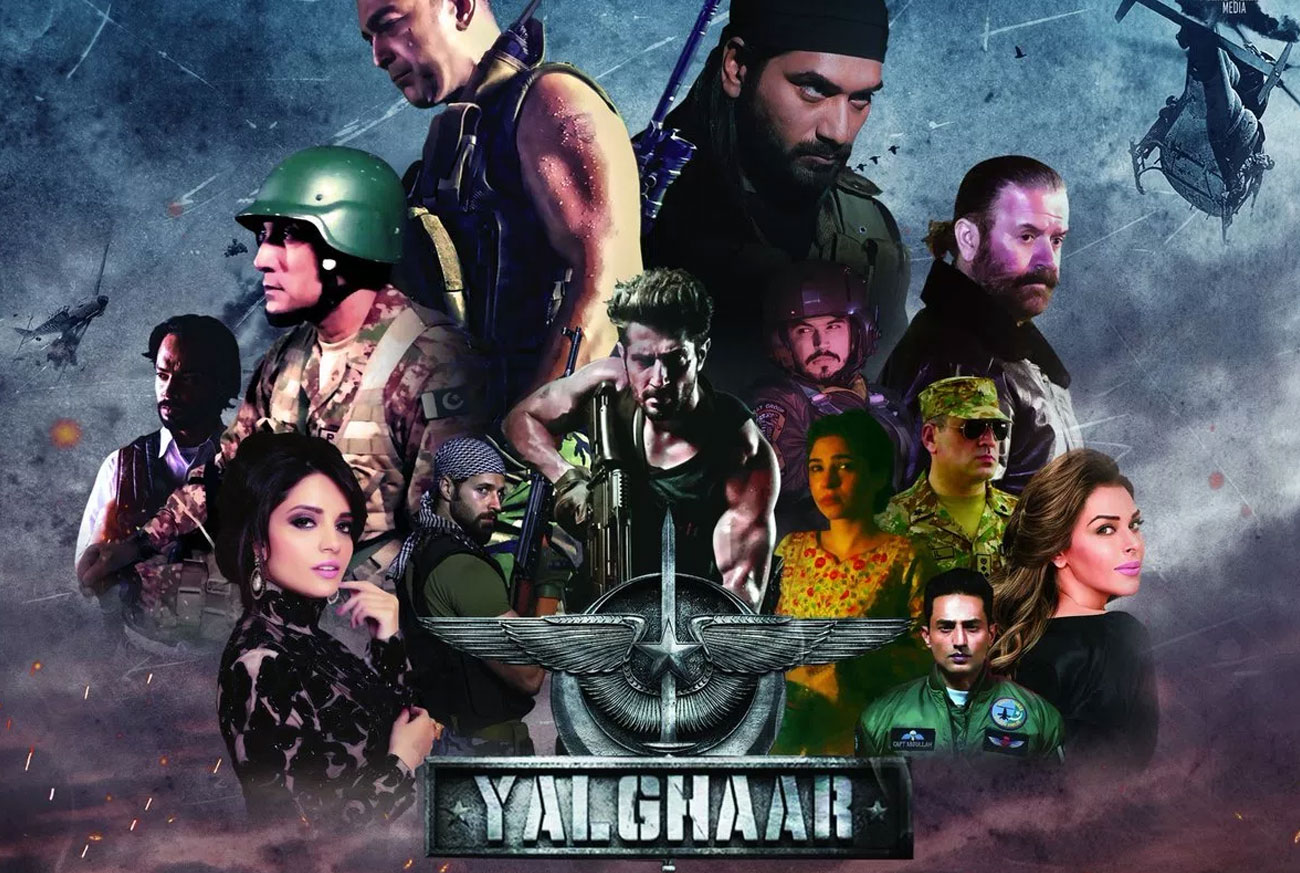 Yalghaar (English: “Assault” or “Attack”; previously known as Delta Echo Foxtrot)[2] is a 2017 Pakistani war-epic film directed by Hassan Rana.[3] The film is produced by MindWorks Media and is based on the true story of Pakistan Army’s Swat Operation.
The film “explores what happens in the lives of those involved, including the militants and how all of them are affected at a personal level because of the ongoing operation”. It stars Shaan Shahid in the lead role, along with Humayun Saeed, Adnan Siddiqui, Armeena Khan, Aleeze Nasser, Ayesha Omer, Sana Bucha, and Bilal Ashraf.[2] It is the most expensive Pakistani movie to date.[5] Apart from budget and extensive cast, the film features 150 written characters. On 19 December 2014, Hassan Waqas Rana revealed that this film is a tribute to slain children of the 2014 Peshawar school attack. 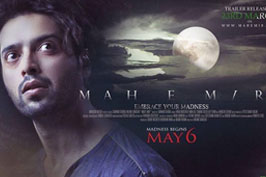